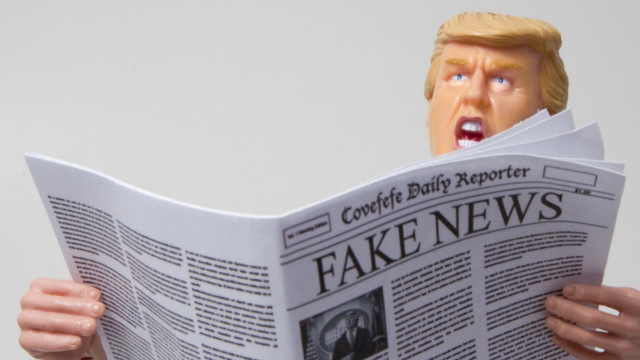 Ann Coulter, a fellow truth speaker, is a lawyer, a syndicated columnist, a social and political commentator, and the author of TWELVE New York Times bestsellers.

In her latest book, Ann exposes the unscrupulous tactics of the left-wing media. Rather than reporting the news, the Left-wing media have teamed up to become an opposition party with the single-minded goal of destroying Donald Trump. The Trump-hating media publishes stories diametrically opposite to what is actually happening in the world.

BOOK: Resistance Is Futile!: How the Trump-Hating Left Lost Its Collective Mind

Liberals used to pride themselves on their ultra-hipness, but Trump has turned them into weeping little girls in pink party dresses. The very people who once mocked right-wingers for (allegedly) overreacting to every little thing are now the ones hyperventilating and hatching insane conspiracy theories.

During the campaign, and even more so after his victory, the left went nuts. Everything Trump does sends them into a moral panic. Everything is a constitutional crisis. Members of the self-proclaimed “Resistance” — journalists, politicians, professors, judges, comedians, movie stars, Twitter pundits, even Oprah and Lindsey Vonn! — are literally shakingbecause Trump is literally Hitler!

Now Ann Coulter skewers the various elements of “The Resistance” — the pussy-hat brigade, the Russian-collusion witch hunters, the media alarmists, the campus hysterics, and more. They talk about Russia? They’re the ones meddling with our democracy by trying to overturn the results of the election with their relentless attacks.