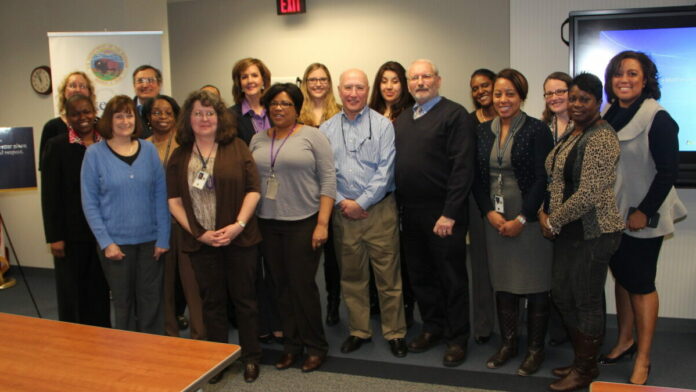 Carol M. Swain has a plan to counter the division, despair, and anti-American sentiments that are devouring the nation’s institutions.

It would be difficult to imagine a more fitting example of the American dream than Dr. Carol M. Swain. By the same token, it would also be almost impossible to envision a more suitable messenger to counter the division, despair, and anti-American sentiments that are currently devouring the nation’s institutions under the banner of “diversity, equity, and inclusion,” or “DEI.”

Born into grinding poverty in the Deep South, Swain had already dropped out of high school and become a mother by the time she reached her late teens. Swain seemed doomed to prolong the cycle of poverty, but her life took a decisive turn for the better just a couple of years later when a coworker encouraged her to enroll at a local community college.