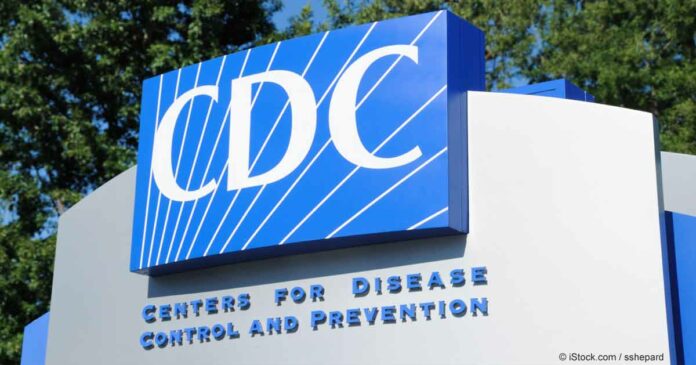 Over the weekend, Dr. Carol Swain appeared on Fox and Friends to discuss the CDC’s latest discovery: that racism is a public health threat.

Swain joined Fox and Friends host Pete Hegseth on Saturday. He pointed out that, prior to this latest CDC announcement, the Biden Administration was declaring gun violence as the foremost health crisis. Hegseth asked Swain how declaring racism a public health threat would affect the word’s meaning and impact.

Swain said that expanding that issue in that way actually undermines its significance.

“The word has lost all meaning, because when they talk about racism they’re really talking about white people and non-whites, and it always runs in one direction. They’re not attacking racism as a concept that any group can use against another.

Swain noted that the CDC isn’t achieving what it was created to do. She assessed that this hyperfocus on race is an outgrowth of critical race theory, and its inherent divisiveness results in enmity and strife within communities.

“[W]hat I find most dangerous about the CDC is that these organizations are using the administration’s talking points [and] they are being pushed away from their mission. What [the CDC] should be doing [is] educating people about their health, helping every group improve their well-being when it comes to diseases that affect Americans,” said Swain.

Hegseth inquired whether a web portal dedicated to racism would put America on the “right track.”

Swain responded that it wouldn’t. She argued that individual responsibility would resolve the main issues impacting American health, such as obesity, diabetes, heart disease, and risky sexual behaviors. Swain added that increased discussions of racism are having an adverse effect on race relations.

“[W]hat might help racial and ethnic minorities would be if the CDC talked to Americans about individual responsibility. [W]hat they should be doing is going into communities, educating people about real health conditions,” said Swain. “What we should be talking about is things that unite all Americans.”

If the CDC wants to address racism, Swain suggested that they focus on the hate crimes against White and Asian individuals as well. However, she added that the divisiveness that currently exists has nothing to do with race, and everything to do with government interference.

“They need to look at it as it runs in more than one direciton. It’s not white people against other groups, it’s Americans at each other’s throats,” explained Swain. “And it’s being encouraged and fostered by our U.S. government. That’s unacceptable. And I go back to the missions of organizations, and I look at agencies – whether it’s the military, or the FBI, or the immigration services – all of these agencies have deviated from their missions. They’re pushing a political agenda that’s not in the interests of the American public.”

Hegseth asserted that left-wing politics are focused on advancing critical race theory, on outward appearances and the country’s faults rather than its strengths.

Swain observed that those mindsets also tend to believe that racism is forever a part of our nation.

Previous articleDr. Carol Swain: CDC being ‘pushed away from their mission’
Next articleGod Sees America’s Sin