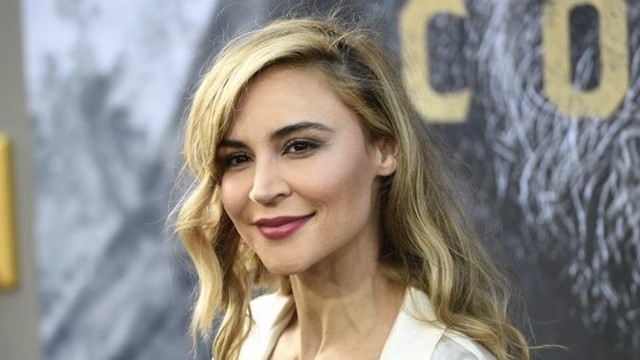 In this episode, we meet a young Hollywood actress who has chosen to use her voice and platform to speak the truth, no matter the cost. Samaire Armstrong, a young actress who has starred in many well-known TV series, such as The OC, The Mentalist, and Entourage, describes her journey as both an actress and a Christian. Outspoken and bold, Samaire has not let cancel culture stop her from talking about her values publicly on social media.