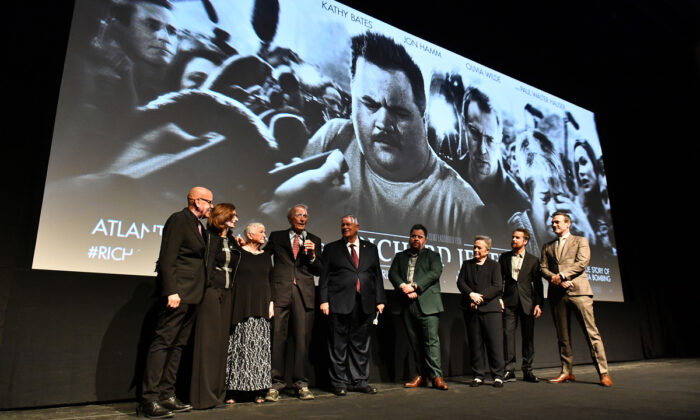 I left the theater saddened after watching Clint Eastwood’s latest directorial work, “Richard Jewell,” a film about the falsely accused Atlanta Olympic Park bomber and the media’s rush to judgment.

I was disheartened because Jewell, now deceased, represents every American and especially the Trump “deplorables.” Any of us can be falsely accused of a crime, and our ability to defend ourselves often depends on resources and knowledge that many of us lack.

We live in a society where trials-by-media are commonplace, and due process and the presumption of innocence are fading away, part of a bygone era. In the U.S. judicial system, due process is supposed to mean that every citizen is accorded legal rights and protection from governmental overreach.

Read more of this article on The Epoch Times – Click Here

Previous articleWhat Black America Needs to Know About Healthcare
Next articleNine Fruits: A Personal Journey from Corporate America to New Life in Christ