Home Podcast Can the Constitution Protect the Right to Life
Podcast

Can the Constitution Protect the Right to Life 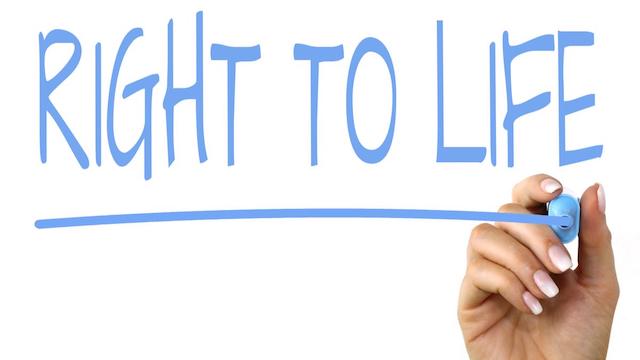 Abortion and the right to life has taken on a new salience in this country. Across the nation, no less than 5 states including Ohio, Georgia, Missouri, Louisiana, and Alabama have passed heartbeat bills in 2019, banning abortion whenever a heartbeat can be detected. As would be expected, many of these bills have been challenged in federal court and some have been declared unconstitutional because of Roe v. Wade (1973) which legalized abortion in the 50 states. Tennessee, where I live, is debating a heartbeat bill of its own. What is unique about this bill being debated in the state senate is an unusually legal argument that ties the right to life to the Ninth Amendment.

The Ninth Amendment states that The enumeration in the Constitution, of certain rights, shall not be construed to deny or disparage others retained by the people. Joining me today to explain the reasoning behind heartbeat bills is David Fowler, a lawyer and the founder and President of Family Action Council of Tennessee.  David is the originator of the legal argument that seeks to tie the Ninth Amendment to the right to life for the unborn.