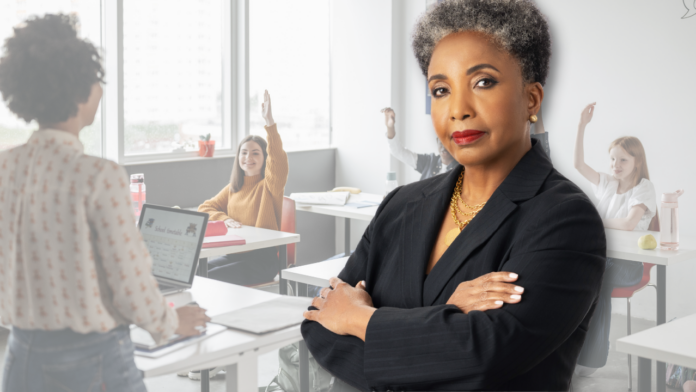 As of this winter, 36 states had passed legislation aimed at keeping critical race theory and other “divisive concepts,” sometimes referred to in law as “prohibited concepts,” out of K-12 public school classrooms. Despite these efforts, these very concepts are still being taught under the guise of addressing mental health and well-being. And I fear it is creating mental health problems in children, through the introduction of such caustic ideas at inappropriate ages.

Since 2000, there has been a 350% increase in the suicide rate of children between 10 and 12 years old. What could be driving this explosion? Part of it could be that pre-adolescent children are being exposed to ideas about adult subjects through books, articles, and learning materials produced by social justice warriors steeped in critical race theory, critical gender theory, and critical feminism. Another might be the promotion of specific books and articles being introduced as part of the same programs, which feed suicide ideation.

These titles include a picture book for first graders titled Brave Irene, whose heroine, buried in the snow, contemplates staying there and freezing to death. For third graders, there is Amos and Boris, one of whose main characters contemplates what it would be like to drown. Fourth graders read a young adult survival story, Hatchet, whose main character, at one point, resolves to cut and kill himself with a hatchet.

Why would we encourage young children to contemplate suicide, or to engage in discussions with adults about it, at such ages? These books are being used in classrooms even in affluent communities, such as Williamson County, Tennessee, where a “Wit and Wisdom” curriculum has integrated materials about suicide into the learning experiences of the youngest students.