Home Podcast What About A Second Vote for Conservatives?
Podcast

What About A Second Vote for Conservatives? 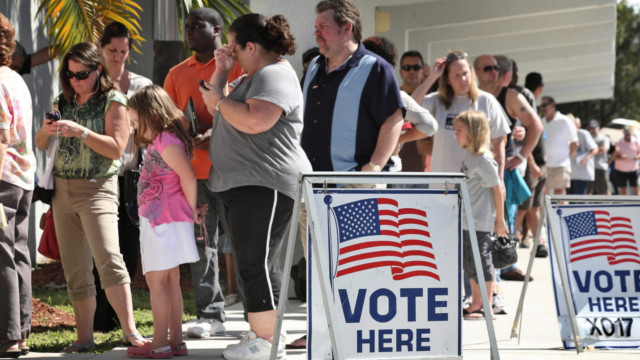 Increasingly, large corporations such as Target, Home Depot, Starbucks, Facebook, Twitter, Google and others have become involved in actively involved in using corporate profits to influence the morals and direction of our nation as more corporate leaders become social justice warriors. Is there anything we can do about this? David Black says yes and he has proven it by the creation of an organization called 2nd vote. 2nd vote is a legal means for ‘We the People’ to hold corporations accountable in the same manner we hold politicians accountable if they fail to do what they promised.

David Black is a scientist, a successful entrepreneur, and the husband of Representative Diane Black. In 2013, David launched a new non-profit organization to serve as a watch dog for Corporate America.