What’s Next for Carol Swain 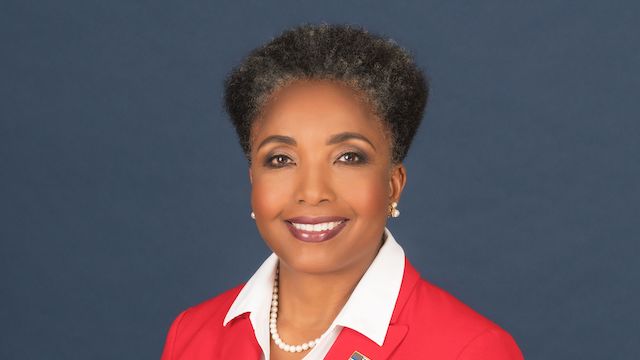 Thank you from the bottom of my heart for how you stood and fought with me during the Nashville mayoral campaign. I would like to share some thoughts after the election returns where I narrowly missed being in the run off.

May I urge you to stay engaged in civic and political life by claiming your conservative, Judeo-Christian roots and refusing to allow the socialist-progressives to control the public square. It’s time for every fiscal, political conservative and person of faith to stand up, stand out, be heard, be active, and be bold. The days of being quiet, demure, and avoiding activist bullies are over.

All of us can and should monitor the next Mayor and let him know that conservatives are watching. Call out the Mayor for socialist policies and agendas. Don’t be afraid to write opinions in the Tennessean, call and email the metro council members to demand accountability. Use social media to post socialist actions and gather comments, then forward to the Mayor and Metro Council. They quake at public opinion.

Please be encouraged by this fact: The Mayoral Election on September 12, 2019 is NOT a mandate for the policies of John Cooper or David Briley.  In fact, Cooper and Briley need my supporters since we came within 3,445 votes of being in the run off, an astonishing feat against a stealth democratic machine since 1888. We always knew it would be an uphill battle for a black conservative woman of faith to win.

Cooper and Briley spent over $1 million each while my campaign raised less than $400k, yet we upset the machine, and they didn’t like it. My signs were stolen, and I was attacked by media commentators and radio hosts.

As I have stated many times, I believe the call on my life is to hold politicians accountable and never to be one. Running for office gave me a larger platform and stage to do just that. Although the outcome was not what any of us wanted, I believe the experience was like a boot camp that gave me an unparalleled insight into the pernicious influence of money in politics and the brokenness of a system that allows wealthy, well-connected individuals to drown the voices of other people.

When it comes to the runoff, each person will have to decide how he or she will vote. My conscience will not allow me to endorse either candidate because of their views on sanctuary cities, public safety, and identity politics where political correctness has trumped commonsense.

Meanwhile, I will remain active through the ‘Be the People Podcast’ which will feature new programs in a couple of weeks and my blog page, ‘Be the People News’. I hope you will follow me there.

Until we meet again, I wish you God’s Best,