Critical Race Theory and the Decline of American Justice 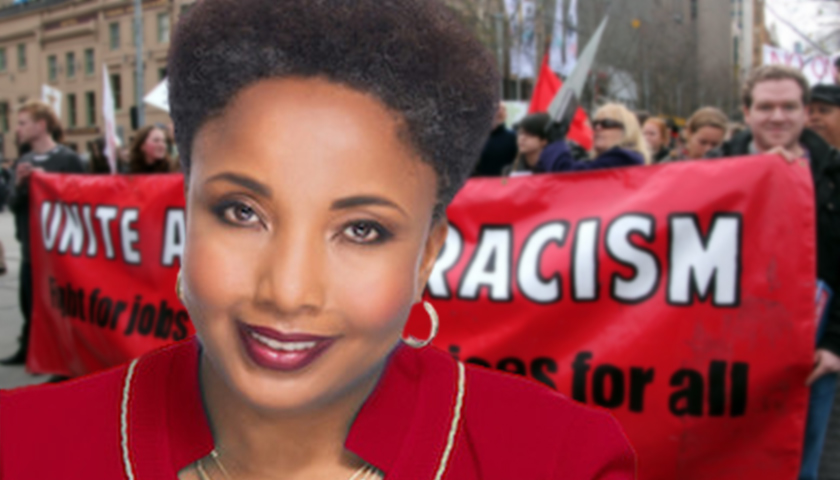 Is racism in the DNA of white people, and is it a permanent part of American society? Critical race theorists argue that American society is structured to give white people undeserved advantages over people of color. They say people who look like me (Black) are victims. We are supposedly powerless to free ourselves from systemic racism, institutional structures, and cultural stereotypes that keep us in bondage. Systemic racism permeates every facet of our lives, including institutions and laws. The only hope is for whites to become “woke,” or conscious, of their racism and commit themselves to becoming antiracist. So, where did we get these ideas that now undergird the diversity, equity, and inclusion industry that rests on top of existing affirmative action programs that have been around since the mid-1960s?

Critical race theory is a derivative of German Philosopher Max Horkheimer’s critical theory. Critical theory has both broad and narrow meanings depending on whether the discussion is about philosophy or the history of the social sciences. The critical race theory impacting our lives comes from cultural Marxism, which developed as a theory to explain the failure of Karl Marx’s economic Marxism. Economic Marxism predicted an uprising of oppressed workers, known as “the proletariat,” who would overthrow the bourgeois owners of the modes of production. They would then establish a socialist system in which the government owned the means of production. Socialism would create a utopian and egalitarian society where individuals would thrive. Eventually, socialism would be replaced by communism, and the state would eventually wither away.

According to Engels, the withering away of the state happens like this:

When at last it becomes the real representative of the whole society, it renders itself unnecessary. As soon as there is no longer any social class to be held in subjection, as soon as class rule, and the individual struggle for existence based upon our present anarchy in production are removed, nothing more remains to be repressed, and a special repressive force, a state, is no-longer necessary.”

Antonio Gramsi’s concept of cultural hegemony and Horkheimer’s critical theory have provided the ideological underpinnings for the destruction of western civilization and its contributions to the world.  This destructive worldview has characterized Christianity, the traditional family, the rule of law, norms about sexual restraint, and law and order as sources of oppression and cultural domination.

Critical race theory, our topic, is much like Marx’s class warfare between workers and owners. It divides society along racial lines, where whites are the oppressors and people of color the oppressed victims. A corollary to critical race theory is Intersectionality. This says there are multiple overlapping sources of oppression that make racial and ethnic minorities, gays and lesbians, and economically disadvantaged groups more susceptible to discrimination.

Legal scholars Derrick Bell, Kimberle’ Crenshaw, and Richard Delgado developed critical race theory. To understand this theory, it is helpful to look at how it operates and creates its own truth. We have already mentioned its assumption that racism is a permanent part of our society affecting political, social, and economic structures. Whiteness is viewed as property that carries with it a right of possession, exclusion, and right of use. White people, these theorists claim, can redeem themselves by admitting their own racism and divesting themselves of their whiteness. Additionally, whites can divest themselves by becoming consciously anti-racist. This means that they must actively search for and combat real and perceived manifestations of white privilege or white racism expressed by other whites.

There are no objective truths or scientific facts that cannot be refuted by the personal narratives of a person of color, whose lived experiences as part of a marginalized group has more moral authority and weight than any protests or statements of members of the dominant culture. In this sense, whites simply don’t have a voice. According to the Oxford reference, the dominant culture is “one whose values, language, and ways of behaving are imposed on a subordinate culture or cultures through economic or political power.” Critical race theory rejects classical liberalism and the ideal of a colorblind society or a neutrality in law. It argues that white people passed civil rights laws to benefit themselves and that any changes supposedly to benefit minorities only happens if there is an “interest convergence” that benefits whites.

The tactics of critical race theorists include shaming, destruction of property, violence, and denial of science and facts in favor of emotional outbreaks and chaos. Today we see this played out most prominently in the actions of groups such as Black Lives Matter and Antifa, which are filled with ruthless social justice warriors. Critical race theory, once confined mostly to university campuses, has departed from the campuses and been embedded into corporations; governmental agencies at the state, local, and federal levels; churches; and other institutions. It is a sociological pandemic aimed at disrupting America.

This is not good for our society. It is a departure from principled constitutional and statutory protections that have long been a part of America’s system of justice. Attacking whites because of their skin color is a violation of the Equal Protection Clause of the 14th Amendment and the language and nondiscrimination intent of the Civil Rights Act of 1964.

Destruction of public property and the harassment and shaming of white people because of their skin color should be offensive to all Americans. If America is to be America, we must return to our national motto “e pluribus Unum” (out of many, one). We should not allow failed Marxist/Communist theories that have resulted in the deaths of millions of people worldwide to destroy America, even if it is disguised as a noble pursuit of social justice. What we need is justice for all and a return to our nation’s Judeo-Christian roots.

Banning Divisive Concepts in Higher Education: The Next Frontier for Texas and Other Patriotic States