Is Voter Fraud Alive and Well in America? 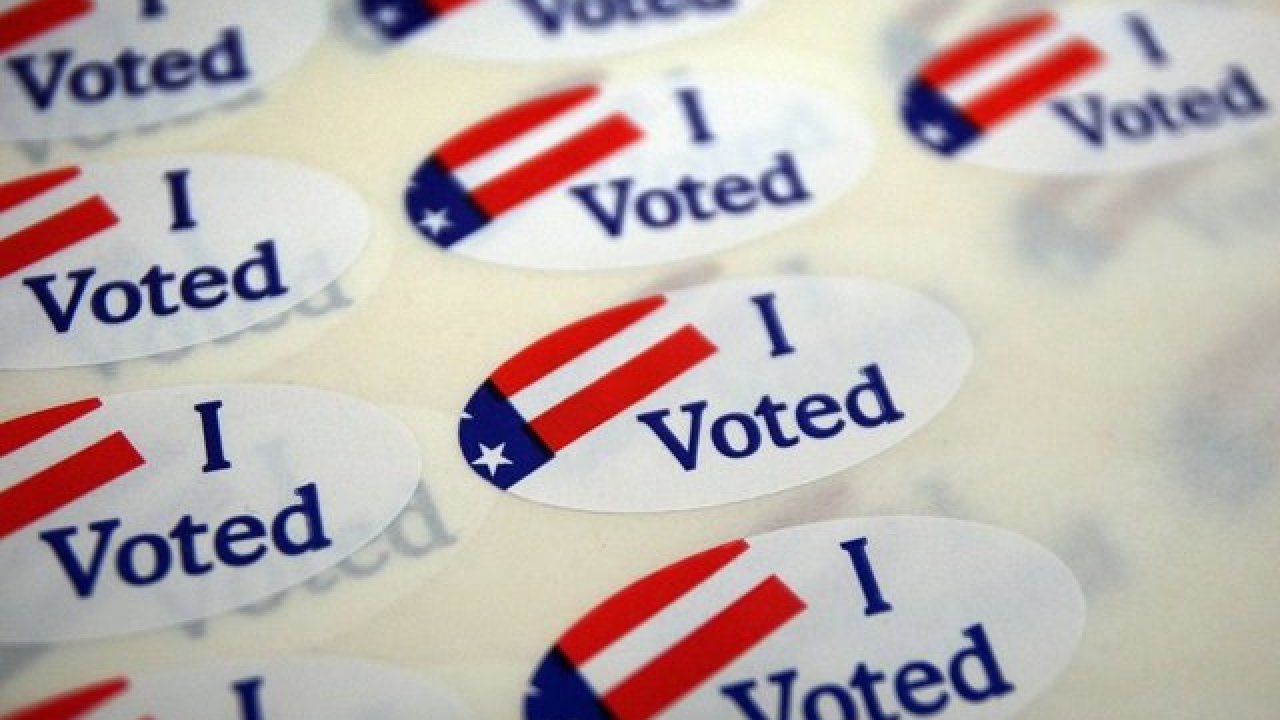 From the Democrats we get “every vote should be counted.” Hidden in these words is an effort to legitimize votes cast by non-citizens and others who might not have had legal standing to vote on Nov. 6. That was in the wake of the state of Florida’s passage of legislation to allow convicted felons who have paid their debts to society to vote.

The cry from Republicans is quite different. Republicans believe Democrats are bent on stealing elections using any means necessary.

Whatever the outcome in Florida and Georgia, we can be certain that the losses of high-profile black candidates will be used in 2020 to feed the liberal narrative of the “racist Republican Party’s efforts” to disenfranchise and marginalize minority voters. Anything short of a victory for Andrew Gillum in Florida and Stacey Abrams in Georgia will be cited forever as evidence of voter suppression and racial discrimination against blacks.

Racial dynamics in Florida come into play because Gillum, a black, Democratic gubernatorial candidate, came within striking distance of winning. He gave an inspirational concession speech, but then retracted his concession, and his lawyer, along with that of Democratic senatorial candidate Bill Nelson, objected that non-citizen votes were not counted as part of the state’s vote totals. No joke, even though counting the votes of non-citizens in federal elections is against the law, plus it dilutes the legitimate votes cast by eligible voters.

Democrats have established a pattern of seeking the relaxation of voter-identification requirements. They argue that requests for state-issued identification discriminates against black voters, when in actuality a lax system makes it easier for non-citizens and convicted felons to vote.

Nationally, we have not done enough to protect the integrity of the electoral system. Only 34 of the 50 states require voter identification at the polls. Other states accept easily accessible documents such as utility bills, paychecks, and bank statements.

Republicans have a valid fear of being disadvantaged in those states and localities lacking requirements for voting. A 2014 study by professor Jesse Richman and co-authors Gulshan Chattha and David Earnest at Old Dominion University used data from the 2008 and 2010 elections to conclude that “some non-citizens participate in U.S. elections, and that this participation has been large enough to change meaningful election outcomes including Electoral College votes, and Congressional elections.”

Harvard University professor Stephen Ansolabehere and colleagues challenged the results of the Richman study, arguing that the peer-reviewed study was flawed. Other reports, however, from around the country have shown that non-citizens are registering and casting votes that can determine outcomes in close elections. In fact, a February 2018 lawsuit filed by the Public Interest Legal Foundation stated that 100,000 non-citizens were registered to vote in Pennsylvania and some had been voting for at least a decade due to a glitch in the driver’s license renewal process.

Similarly, a 2012 Pew study found a different set of problems affecting the integrity of the electoral process. The study estimated that one out of every eight voter registrations is “significantly inaccurate or no longer valid,” about 2.8 million people “have registrations in more than one state” and 1.8 million registered voters are deceased.

In close elections, there is room enough for voter fraud to tip the scales for a political party willing to engage in shenanigans. (See Hans von Spakovsky and John Fund’s 2016 Wall Street Journal article “Do Illegal Votes Decide Elections?”)

These issues are especially relevant as we watch the vote counts and recounts taking place in Florida and Georgia. All eyes are on Florida because of three state-wide elections where Republicans were in the lead at the close of Election Day. Provisional, overseas, and newly found ballots have jeopardized and shrunk leads.

Brenda Snipes, the Broward County supervisor in Florida, is no stranger to controversy. Her actions are not above suspicion. In 2016, a judge ruled that Snipes had incorrectly destroyed ballots in a primary race involving Democrat Tim Canova’s unsuccessful bid to unseat Debbie Wasserman Schultz (who was just coming off a six-year stint as chairperson of the Democratic National Committee).

Ballots were prematurely destroyed after Canova contacted Snipes asking for access to original paper ballots in March 2017. He never received the ballots, which were destroyed in September 2017 in violation of state law, which required Snipes to certify that no legal proceedings were pending. Snipes’s defense was she made a mistake in signing off on a folder that authorized the destruction of the original ballots. She also admitted that convicted felons and non-citizens had been allowed to vote in previous elections.

Another problem found with her office was in the handling of mail-in ballots. Snipes had not established a proper set of checks and balances and was challenged by Florida Republicans. Donald Wilfong of Americans for Limited Government argues that her elections “rap sheet” includes opening mailed ballots prematurely, distributing multiple ballot pages to voters, and leaving off sections of ballots.

When national media organizations swooped in on Snipes in recent days to report on Broward’s voting problems, wouldn’t you know it, Snipes’s apologists started playing the race card in her defense. Snipes, you see, is black. In any event, Politico reports she is likely to be ousted from her elections post.

On Nov. 12, Larry Klayman, an attorney and elector, filed suit against Snipes “alleging fraud, misconduct and corruption, as well as denial of access to the inspection of ballots” in Klayman v. Snipes. Florida Gov. Rick Scott, who happens to be Nelson’s Republican opponent in the Florida senatorial contest, has won two cases against the county and filed three additional complaints against Broward and Palm Beach supervisors.

Meanwhile, President Donald Trump has demanded the Florida elections be declared for the Republican candidates leading in the vote because of alleged voter fraud.

In Georgia, the situation is complicated by allegations that the former Secretary of State, Brian Kemp, stacked the deck in his own favor. Allegations have been made that he purged voters and used the law to his advantage. In any event, Kemp is leading in the polls and has made his own allegations of voter fraud after the Democrats reported finding thousands of new votes in the counties that have not been counted.

If, as expected, Abrams is declared the loser, the election will be framed forever by Democrats as one stolen by racist Republicans.

What does this mean for we the people? We must insist that elected officials from both political parties take action to ensure the integrity of the ballot box. Not only do we need a uniform requirement for voter identification, but something also needs to be done to standardize and upgrade voting machines across the country. Lastly, we need to increase the penalties for voter fraud on the behalf of elected officials or overzealous partisans. Too much is at stake for our Democratic Republic for us to do less.

Image: Voters cast their ballot in the midterm election at the Brooklyn Museum polling station in New York City on Nov. 6, 2018. Allegations of fraud have mired the elections, especially in Georgia and Florida.
Previous articleThe Politics and Sources of Hate in American Society
Next articleReasonable or Racist? Trump’s Policies on the Central American Caravan